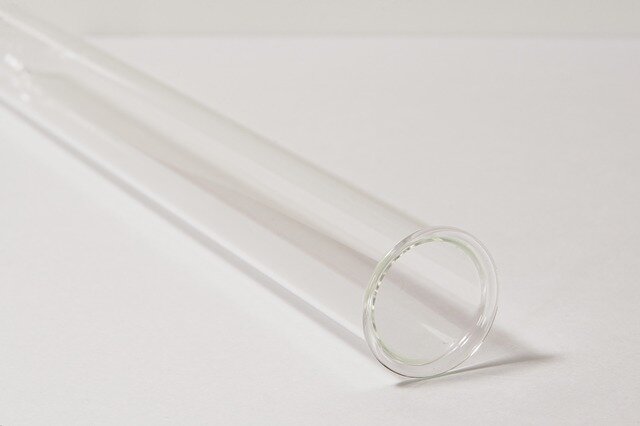 Imagine, for a moment, the analogy of a child trapped in a well. After an unlucky slip, the toddler falls into a dark pit. His only comfort is the solid ground upon which he lands. Every other element causes fear – the fall, the darkness, the isolation and uncertainty.

Heroin addiction is a lot like that. Except there’s no solid ground upon which to land. Heroin abusers tumble into addiction’s abyss with nothing to stop the fall except jail, death or complete loss of everything in life. I know because I took the tumble. But there is a way out.

I’m not writing this article from an academic perspective. I’m not a therapist, psychiatrist or psychologist. What I have to offer is my experience quitting heroin. I’ve also worked with many addicts and their families to help nourish freedom from heroin addiction. So I’ve seen what works and what doesn’t.

I know how to quit heroin because I’ve done it. And you can too. I’ve been sober from heroin and other mind-altering substances for two years. Not particularly long when it comes to staying sober from alcohol or marijuana. Heroin, however, is a different animal.

This article is structure to reflect the process that usually occurs when someone quits heroin. There’s the precovery stage, where a heroin addict wants to get sober but can’t quit. This stage can sometimes last years, but it can be expedited with the exercises listed below.

Then there’s the withdrawal and detox phase. A lot of people can’t quit heroin because of painful withdrawal symptoms. I’ll show you that, regardless of your method of heroin detox, it is possible to fight through heroin withdrawal.

Next there’s early recovery. This phase is usually defined as anyone with less than one year sober from mind-altering substances. During this time, many people relapse due to post-acute withdrawal symptoms or a weak program of recovery. Heroin addicts who stay sober for one year or longer usually follow four simple suggestions. They actively work with a sponsor, designate a home group, meditate regularly and have sober friends.

Finally, there’s the long-term recovery phase. In this stage, a heroin addict has been sober for more than one year, is stable financially and emotionally and works a solid program of recovery.

The good news is sustained sobriety – consistent abstinence – from heroin is possible. It’s no walk in the park. But most good things in life require commitment and perseverance. Staying sober from heroin is no different.

There are a variety of methods to quit using heroin. I’ve tried to include all of them in this article even if I disagree with the particular practice. Some have higher success rates than others which I’ve noted next to the method’s name.

For many heroin addicts, the financial resources to detox and enroll in an inpatient heroin treatment program are simply not there. These individuals must grow a very strong desire to stop using, as the process to get clean will be much more difficult.